Staying Ahead of the Curve

Yenish stays ahead of the curve in pet care 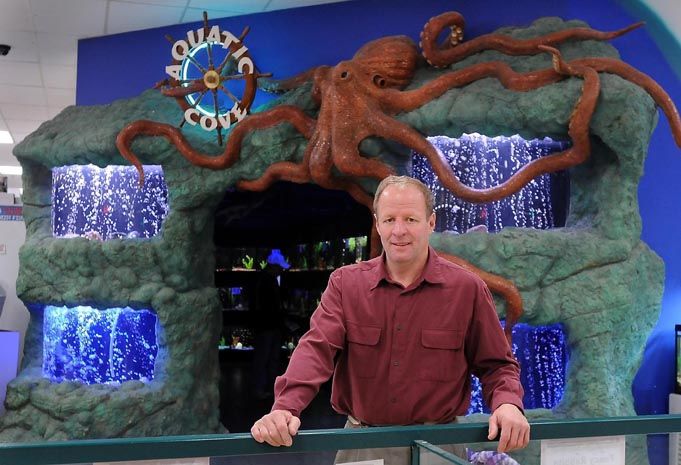 Tom Yenish’s Pet Expo business is in the building that used to house Skate World, his dad’s skating rink. 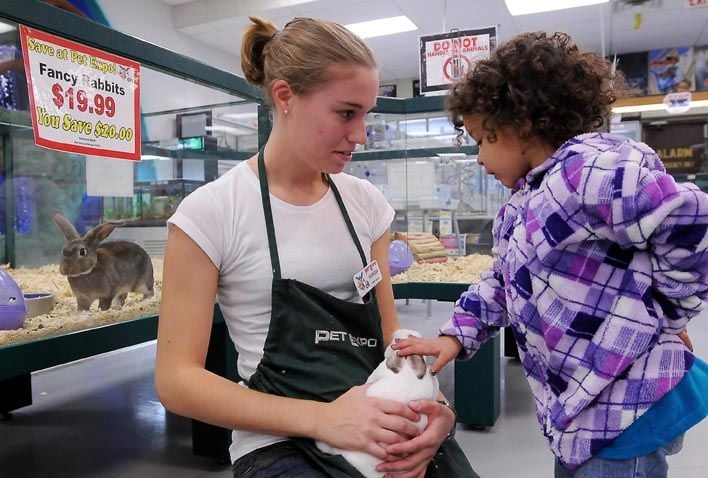 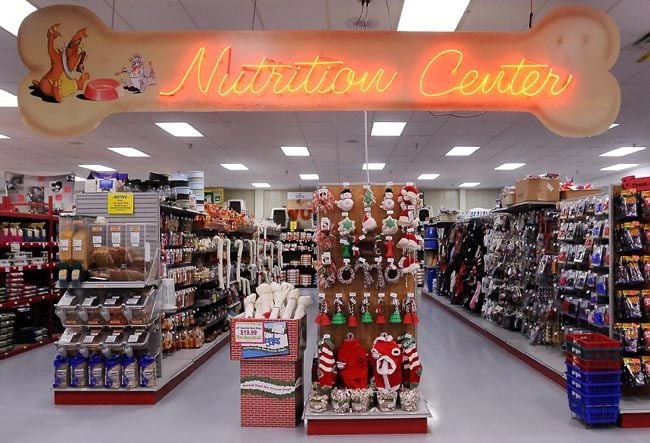 Pet Expo has supplies for everything from mice to dogs. 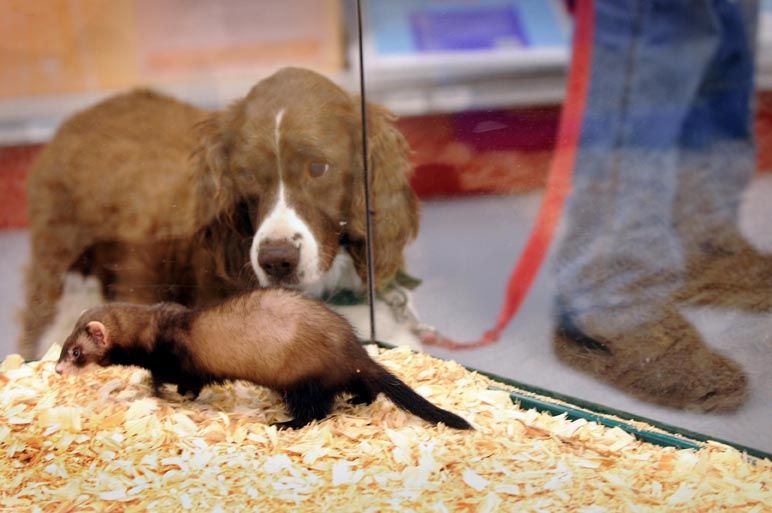 Dogs are always welcome with their owners at Pet Expo.
prev
next
Every week families bring their dogs to The Paw for surf & turf. The dogs swim in the indoor swimming pool and play with their families in the outdoor or indoor play yards.

It reminds The Paw owner Tom Yenish of the days when he managed Skate World, his dad’s skating rink that now houses Pet Expo. Instead of roller skates, there are dogs; but the feeling of families having fun together is the same, explained Yenish.

“Now with three kids of my own, I’d love to have the skating rink back and let them experience it,” said the 52-year-old Yenish of Mankato.

Instead Yenish takes his children to Pet Expo and The Paw, two independent businesses that he developed, owns and operates. In 1987, Yenish tapped into the market of passionate pet owners and the result is a pet superstore and pet resort.

“My dad is the biggest asset to any young man. I’m blessed to have a father who drove me the way he did,” said Yenish.

In 1975, Yenish came to Mankato to work at Skate World and study sales at the vo-tech college, now South Central College.

As the owner of a rottweiller and black Labrador, Yenish began showing his dogs and observed people who were devoted to their dogs and cats. In 1987, Yenish added the Pet Expo store onto the rink. His first products were premium dog and cat foods.

“I wanted to see if the pet industry would work for us and for the community,” said Yenish.

“The products we carried did exactly what we said they would do for our customers. That was the best advertising.”

In 1995, Yenish put the entire footage of the rink into Pet Expo. Yenish had been to the Cabela’s store in Nebraska and was inspired to create a destination shopping experience for pet supplies and pets including birds, fish, reptiles and small animals. As with selling premium pet foods, Yenish was ahead of the curve.

“I thought it was exactly right on target for that industry,” said Yenish.

Yenish contracted two habitat designers from the Minnesota Zoo to design and build the Aquatic Cove and Grandma’s Backyard, which displays wild bird feeders and supplies.

“The wild bird area was such a good fit. It generates a wonderful clientele,” said Yenish.

“They’ve never seen a pet store quite like this. They’re not used to this grand of a stage,” said Krause.

Yenish noticed that many Pet Expo shoppers were bringing their dogs in to socialize with other dogs. He considered the dog boarding business, but building a multi-million dollar pet resort like The Paw was a challenge that excited him.

“Generally we were three years ahead of schedule for this environment,” said Yenish.

Tasha O’Hara, owner of Dino’s and Number 4, shops at Pet Expo and uses all the services at The Paw including grooming, day care, boarding and the pool.

Her late dog Gaby, a black Labrador, exercised on the underwater treadmill for hip dysplasia. Now O’Hara’s yellow Labrador and greater Swiss mountain dog are frequent guests at The Paw.

“Everyone from the counter help to the groomers to the boarders take such great care of the animals there. Tom’s just awesome,” said O’Hara.

Day care for both dogs and cats is a growing part of the business and a wonderful direction for pet owners, said Yenish.

“For me, I own two restaurants. I have to work a lot of hours. Instead of neglecting my animals, I give them the exercise and stimulation they need,” said O’Hara.

Pet Expo and The Paw employ 75 people and about 15 of his employees have been with the company for 10 years or more. Bob Bomier, semi-retired CFO, was instrumental in the direction of Pet Expo.

“I’m blessed with our managers and the people that work for us,” said Yenish.